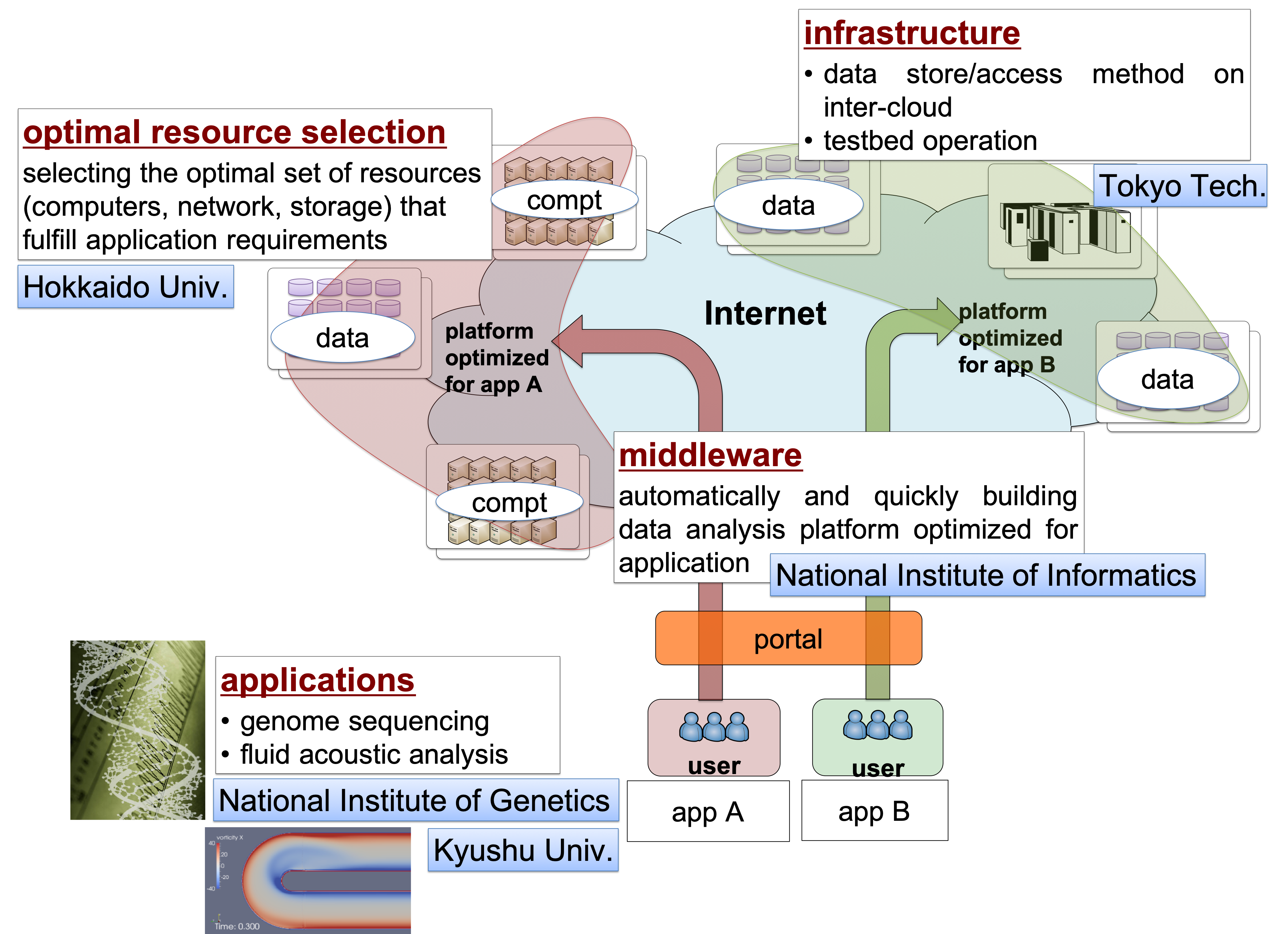 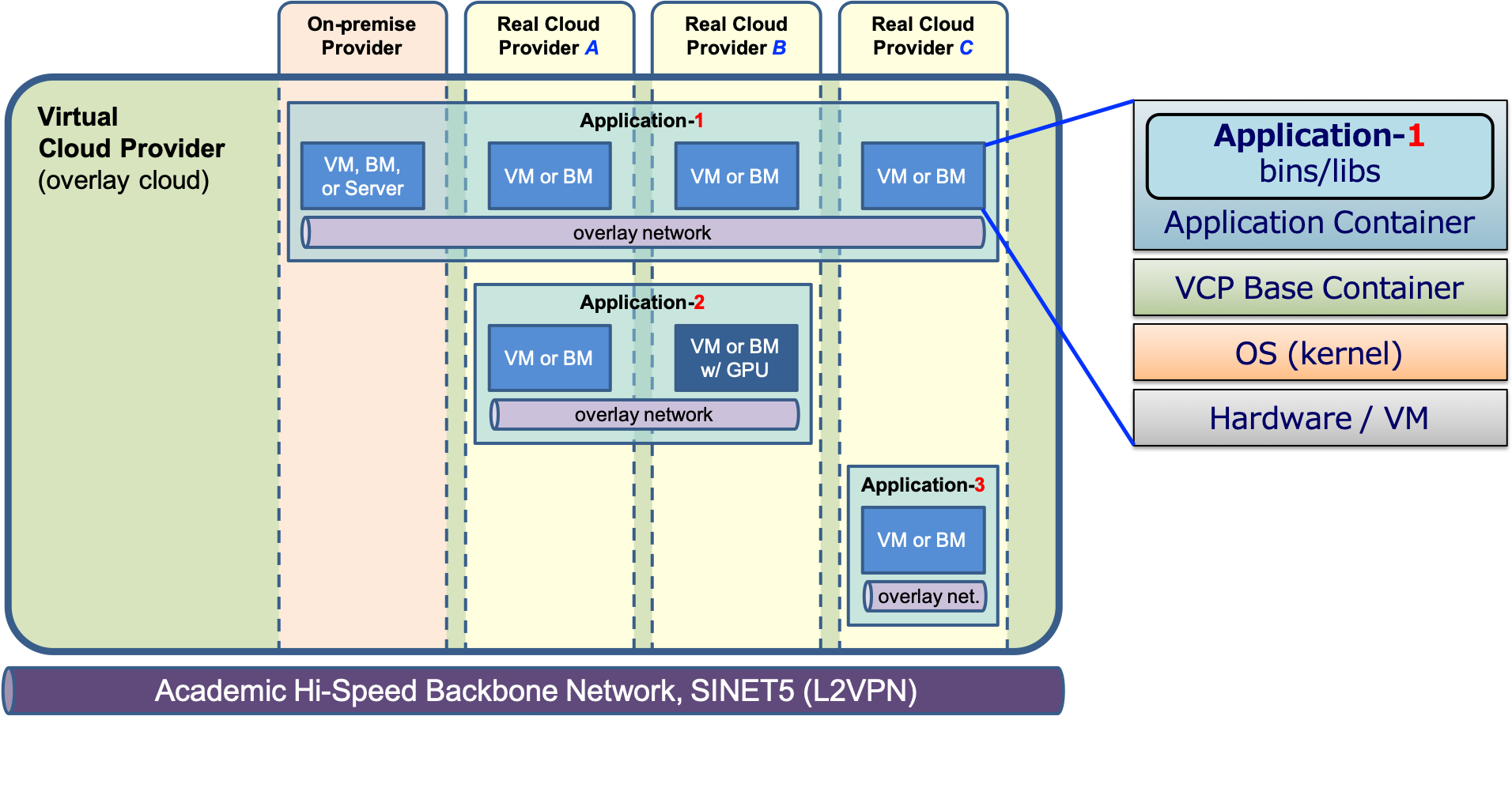 It consists of two subsystems:

We have developed a prototype for genome analysis workflows as described below.

An Ecosystem to Utilize Execution Records of Genome Analyses Workflows 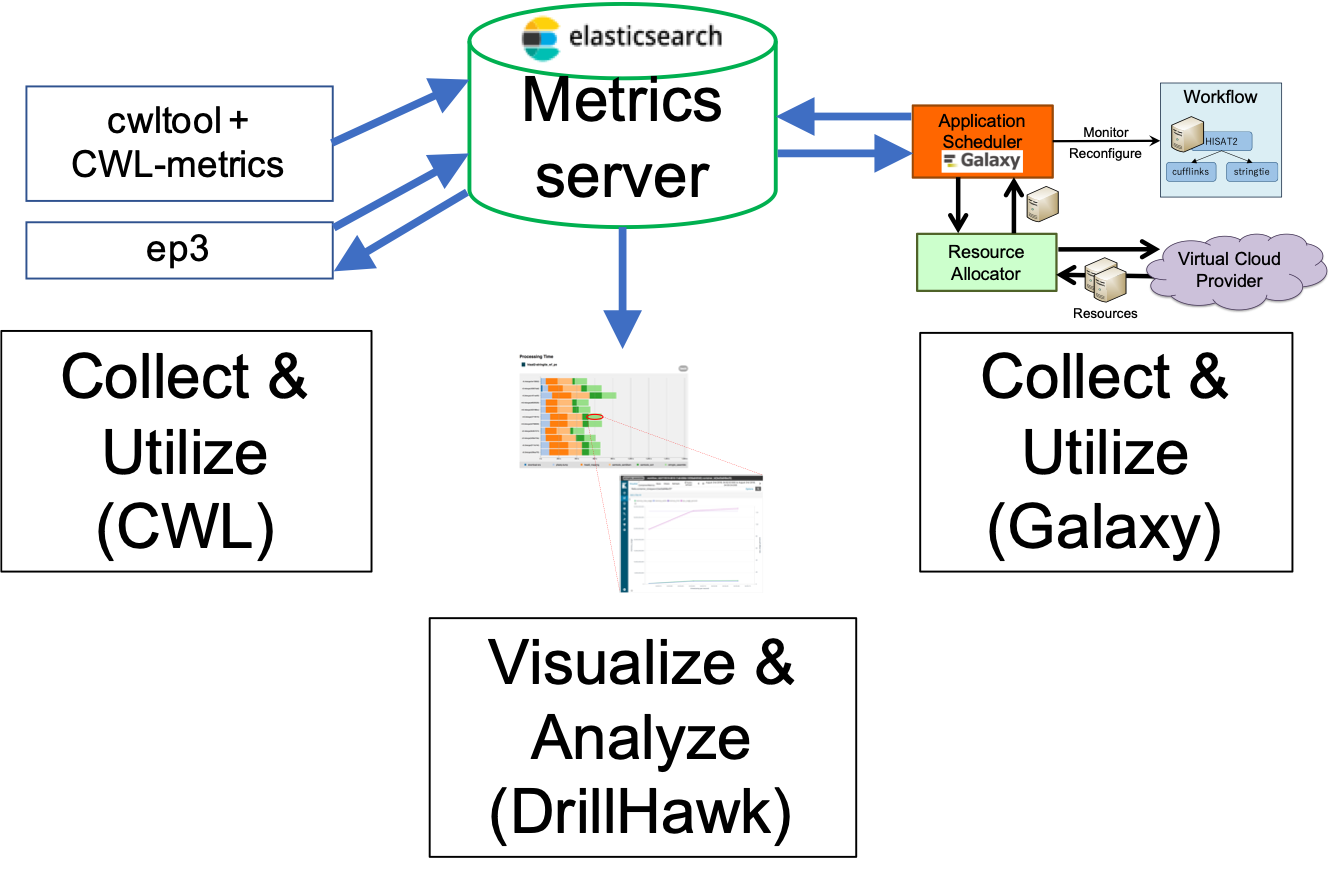 A Prototype for Genome Analysis Workflows 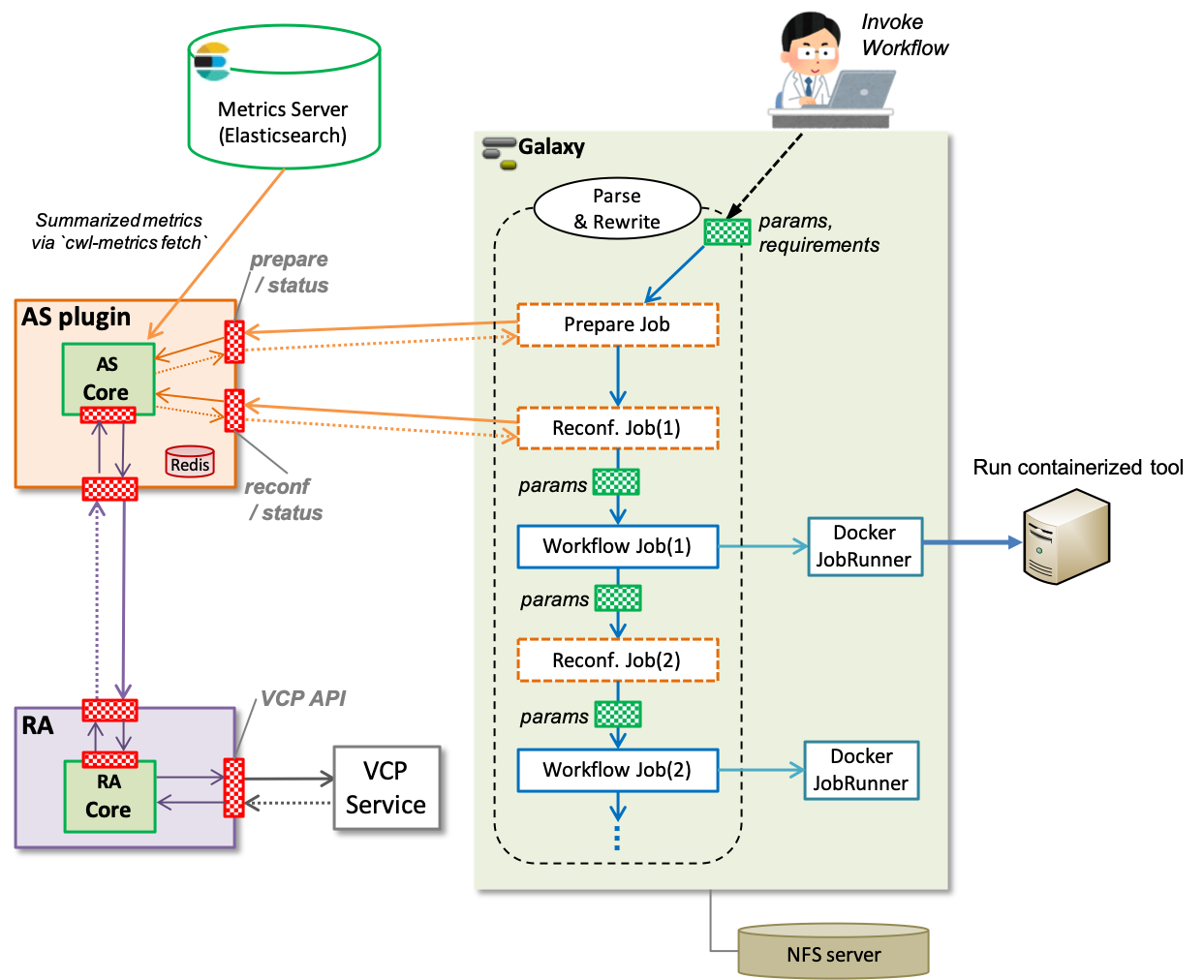 Metrics Collection Scheme in our Prototype 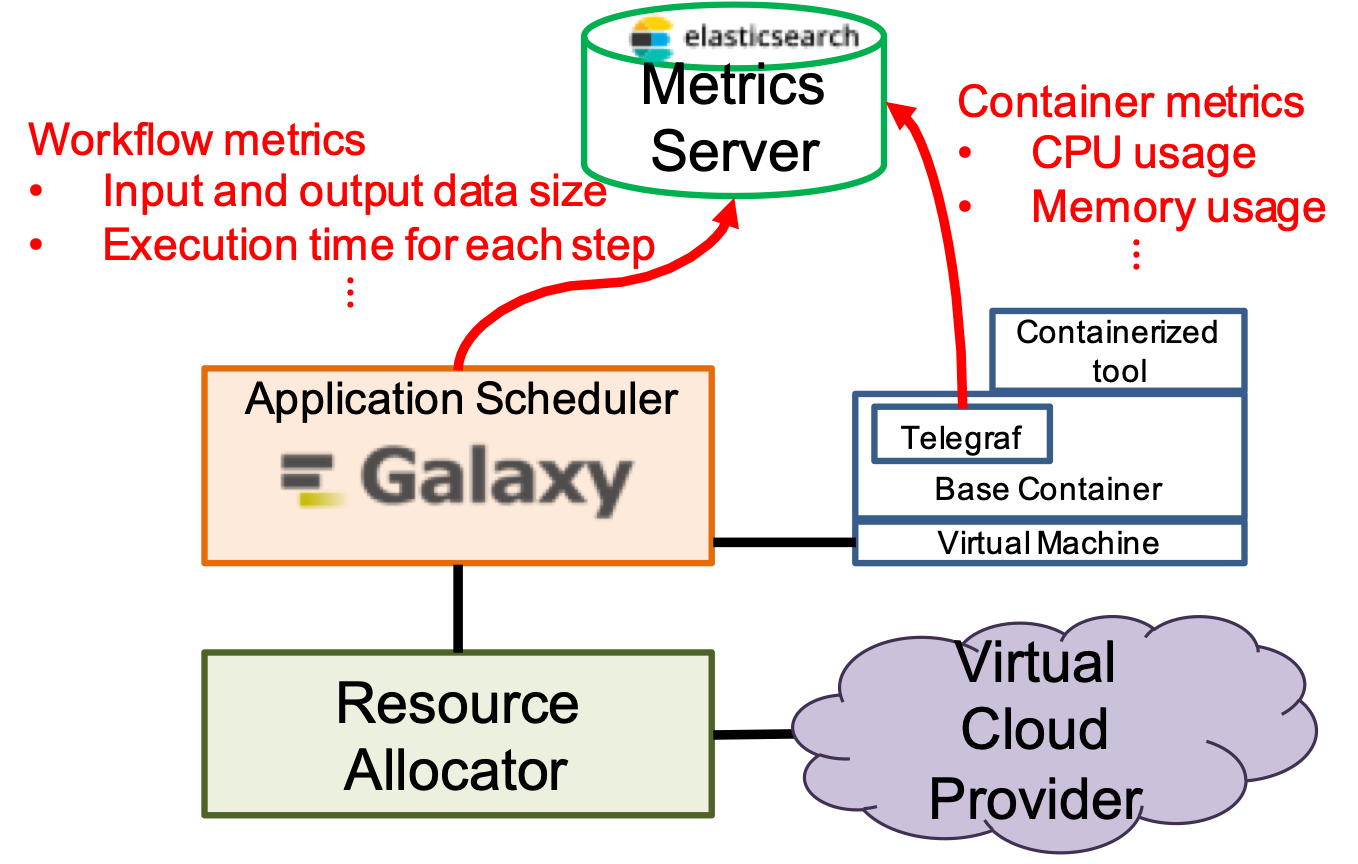 We design the metrics format of workflow metrics to be compatible with workflow metrics obtained by CWL-metrics by National Institute of Genetics group, which is a metrics collector for Common Workflow Language (CWL).

DrillHawk: A Visualizer of Workflow Metrics